Muons are produced at the end of the decay chain of hadrons generated in the collisions of primary cosmic-rays, mostly protons, with the nuclei of the atmosphere. The relativistic time dilatation makes possible to these energetic particles to reach the surface of the Earth with an average energy of few GeV and penetrate to underground. On the surface of the Earth, typically one muon penetrates across our hand in every second.

The first demonstration of muography was conducted by E.P. George, who estimated the snow thickness above Australian mines in 1955. The next pioneering experiment was conducted by L. W. Alvarez, who looked for hidden chambers inside the Khepren pyramid with spark chambers in the middle of 1960th. Thanks to the development of detector technology different projects are ongoing world wide with various aims, such as archaeological excavations of pyramids, explorations of underground ore bodies and cavities.

The aim of the Innovative Gaseous Detector R&D group (REGARD) was the application oriented development of muon tracking devices for various applications. The REGARD developed portable (< 10 kg), compact devices with low power consumption (< 10 W) and reasonable angular resolution of about 10-15 mrad for civil engineering. The advantage of these systems is that all of the main detector system modules, such as DAQ, high- and low-voltage units, electronics, and detector layers are integrated into one compact unit. Our systems can be operated remotely for long time and can be installed by non experts. These advantages together broaden the applicability of tracking systems to various research field: 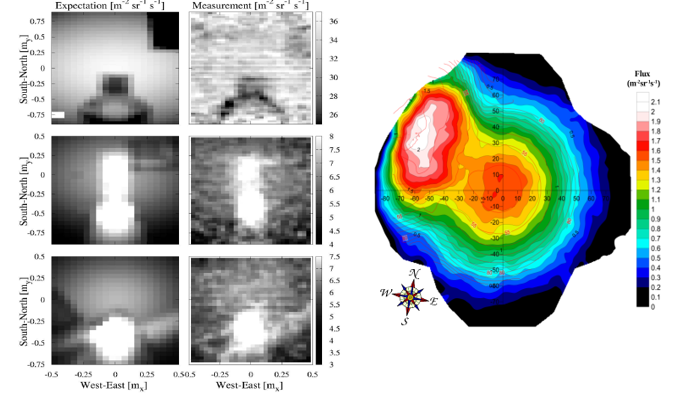 Figure 3. The first cosmic-ray images of bones taken by University of Novi Sad and REGARD[11].